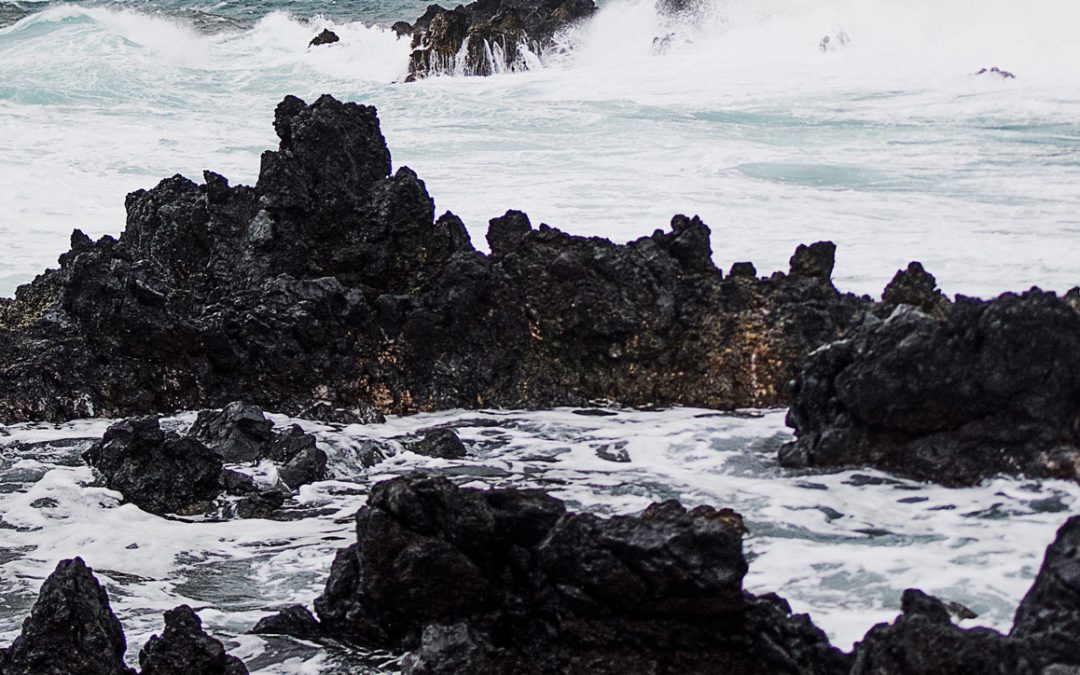 This strip was declared a unesco world heritage whales, the first space marine of Europe that get due to the importance and richness of the biodiversity of these waters.

Thirty species of dolphins (spotted dolphin, striped dolphin, dolphin tooth brushed, bottlenose dolphin or tuna, the most common in our waters) sharks (rare to see as angel sharks, Hammerhead shark, whale shark... sometimes delight us with its presence) -sharks are harmless which is a real luxury to encounter several others in their habitat-, tortugas (loggerhead sea turtle, green turtle, hawksbill turtle and the more rare or difficult to see, the leatherback sea turtle) manta rays, infinity fish and a great variety of birds such as the yellow-legged gull, cory's shearwater, egret or heron.

Some of the more common or easy to see are:

Bottlenose dolphin or tuna, of all species of dolphins, this is the most common and the more likely we are to see on our trip. They usually live in groups of 10 or 12 units, can measure up to 4 meters and weigh up to 650kg, amazing animals reaching speeds of up to 35km.

Loggerhead sea turtle, an endangered species, of large size 90cm in length and 135kg weight, and can reach 213cm and 545kg weight. Are migratory animals with a great sense of direction and the most common in our waters.

Birds such as the yellow-legged gull and the cory's shearwater are typical of the area, being able to see them throughout the year.

If you want to know more... you know... let yourself be guided.

No comments to show.

You can find out more about which cookies we are using or switch them off in settings.

This website uses cookies so that we can provide you with the best user experience possible. Cookie information is stored in your browser and performs functions such as recognising you when you return to our website and helping our team to understand which sections of the website you find most interesting and useful.

Strictly Necessary Cookie should be enabled at all times so that we can save your preferences for cookie settings.

If you disable this cookie, we will not be able to save your preferences. This means that every time you visit this website you will need to enable or disable cookies again.

This website uses Google Analytics to collect anonymous information such as the number of visitors to the site, and the most popular pages.

Please enable Strictly Necessary Cookies first so that we can save your preferences!